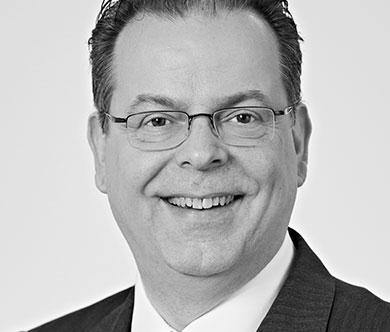 FROM A FOCUSSED UNIVERSITY GRADUATE TO A VISIONARY ENTREPRENEUR.

Global Managing Partner and GAIN founder Wolfgang Doell has over 30 years’ experience in sourcing specialists and executives. During his career, he has accompanied around 500 national and international search candidates in almost all functional areas of the automotive and manufacturing industry.

After studying Business Management in Frankfurt (1986) and completing an extra-occupational MBA in England (1997), he began his career in the marketing department of a publishing house before moving to a position in strategic planning at a major German trading company.

Overall, he then spent 14 years with Heidrick & Struggles, where his responsibilities included positions as a core member of the Automotive Practice Group and Managing Director of a 100% subsidiary, before becoming a General Manager of Deininger Consulting. From early 2005 to mid 2012, he was CEO and co-founder of the German Courland Organization and also acted as a member of the Global Executive Advisory Board.